‘One Eye on the Road’

These pages, photographs and information, formed part of my initial efforts in using the internet to show you my work. It was originally hosted at GreenNet. I had taken it down years ago, concentrating on my more recent projects and photography. The latest of which can be seen from my ‘main’ page at: alanlodge.co.uk and a ‘collected’ page of Indymedia news postings.

This sub-site, contains the text and pictures from the period around the early 1970’s to the late 1990’s. The years in which my tribe developed the gatherings around the country that became the Free Festival Circuit.  ‘New Age Travellers’, assorted hippies, punks, urbanites , festival goers and general people then found themselves labelled as the ‘Peace Convoy’.  Quite central to this life was the gathering for the summer solstice at Stonehenge. [some say Glastonbury as well]. The authorities watching some of these developments with some alarm, became increasingly belligerent and attacked these gathering with some violence.  One of the more famous examples was the attack on the Peace Convoy by 1600 policemen from 5 police forces on the Wiltshire / Hampshire border.  It became known as the Battle of the Beanfield and it will never ….. I say never be forgot by many of us.  The following few years got increasingly unpleasent with the force and application of increasingly oppressive law … leading to the Public Order Act 1986. 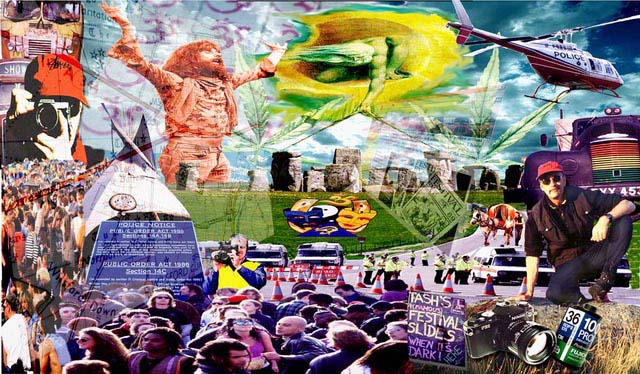 All seemed lost and many were dispersed and many other going abroad, to Europe and beyond.  But I think the ‘scene’ got another boost when a new musical style based on repetitive beats 🙂 became popular.  The free party scene didn’t just arrive, it was adapted and build on the free festival and traveller scene of the years before.  Thousands again were able to get together culminating in events like Lechlade and Castlemorton Common in Worcestershire.  The Tory party of the time then thought that yet more laws were required and the CJA,   the Criminal Justice and Public Order Act 1994 was then enacted. It seemed as though only the mega-commercial pop concerts were what’s left for our attendance, if you could afford it that is! 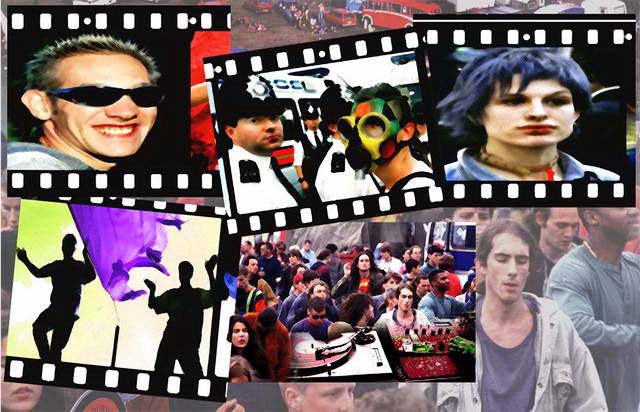 Yet again, people retained a spirit for action, and the wish to have concern for the planet, a new environmentalism, joined with some of the more hedonistic pursuits and events like the Reclaim the Streets started to appear in many cities across the country.

Events that concern me have progressed yet further, but this is about were this ‘historical’ piece of work will finish. I will not add to it here. Although I have reformatted these pages and ‘polished’ it a bit, all I’m trying to do is re-display something that many of the older ones amongst us, tell me that they’ve missed since it hadn’t been there. 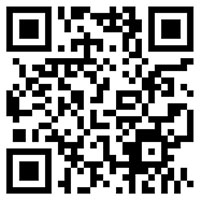 All the above is a brief summery of what’s its all about. Please proceed through the site, read some of the history and thoughts from those times ….. oh and see a shed load of pictures that will make some a bit nostalgic for some of the finest time they had in their lives.