There are a lot of law changes going on, here in the UK, that affect people while trying to celebrate. Themselves, their culture. just wanting to have a nice time! and let rip with their friends. I am `middle aged’ now I suppose, but since I can remember, people around me have said. “Why won’t these bastards leave us alone? all we want to do is, festival, dance, party, etc. We’re not doing anyone any harm”. Thing is, the authorities have never agreed, and they think of `free spirits’ as a threat to the state and are treated accordingly.

I had much involvement with free festivals and the events and gatherings at Stonehenge. A free festival at the stones at the Summer solstice that had been happening for twelve years. Hundreds of thousands of young ( and not so young!) gathering for what was obviously a `common need to celebrate together. The moral majority! general worthies, the police and the no fun brigade, banded together moved the law about a bit. Then came and hit us with sticks with much blood. It was kind of like a signal and intimidation, to stop many others coming to `play with us in the fields.

Because of our reputation in Britain as having a `proper liberal democracy’, it was news all over the place, that our police could behave in such a way towards unarmed civilians, in pursuit of political ends.

Talking to people in various countries, I know its not just Britain starting to `get tough’ on deviants of various sorts. Although a lot of travelling people have left England because of the oppression of their lifestyles, some are starting to find similar law and prejudice applied to them, elsewhere as well.

Some of the ideas of festivals and travelling that we have done here, have some roots in America in the late sixties with the big festivals (with the free ones building on the edges!)., merry pranksters etc. As well as with the ideas of gathering and celebration that go back 2 or 3 thousand years that seem as relevant now, as then.

The music is only part of the mix. Many developed a sense of common purpose and identity. There was an acceptance that modern life was too fast, expensive and polluting to the environment. We had discovered a kind of ‘Anarchy in Action’, and it worked! People began working out and managing relations within `our’ communities, without reference to `Them’ .

They’re trying to squash deviance and dissent here, now. The words `new age traveller’ are dirty words here. Used by the press when they want to be rude to us. Now in `dance culture’.,it all goes round again. 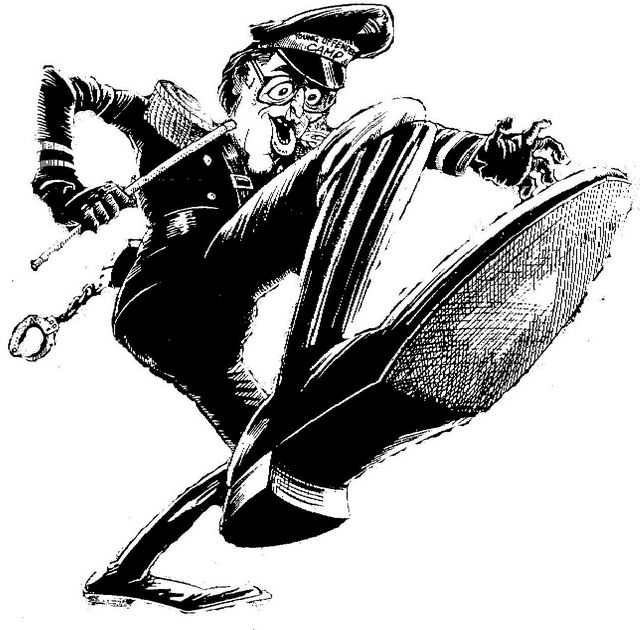