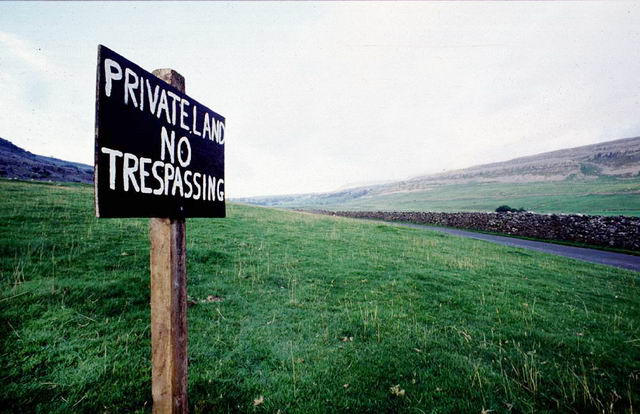 There’s a traveller sitting beneath an oak tree on a piece of land.
The owner comes up to him, in a threatening manner and says:

Get off my land!

What makes it your land?
My father gave it to me

And what made it his land?
His father gave it to him

And what made it his land?
His father fought for it

Right says the traveller, rolling up his sleeves,
I’ll fight you for it then..!!

At the end of the English Civil War, (The 1640s), people began to realise that after their sacrifice in fighting that war, they had replaced one bunch of uncaring bastards with another lot
….  well,  that’s politics and war for you, nothing new there then!!! 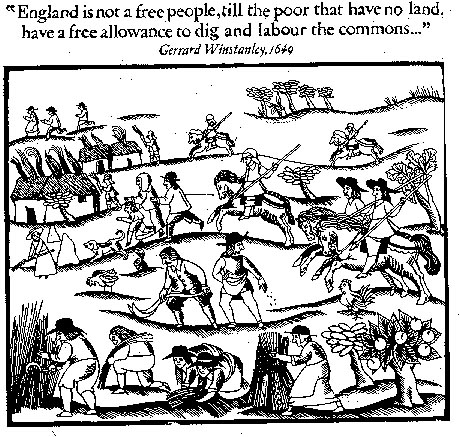 I see paralells with today that are uncanny, even scary, at times. The people pitched against an unrepresentative state and aristocracy. The Church acting rather like the present day multinationals, and a lot of people who just wanted to be left alone, without interference fo church or state, on land that they respected and loved. I have included a little background info, to give you an idea of what I mean. 350 years ago now, but a solid example of “DIY culture”, or what.

All about the Levellers (not the rock band!)