I am a photographer with a special interest to document the lives of travelling people and those attending Festivals. I have tried to say something of the lifestyles of the wide variety of people engaged in ‘alternatives’, and youths’ many sub-cultures.  I have photographed many free and commercial events and have, in recent years, extended my work to include dance parties (‘rave culture’).   An entire section is now devoted to current forms of environmental protest.

Since 1981 and have built a body of work that has been widely applied by the media and others doing research.  In addition to my black and white work,  I maintain a `Slide Library’ .

I have supplied pictures to illustrate articles in a variety of publications including – Guardian, Independent, i-D Magazine, Select, Sounds, DJ, Radio Times, New Statesmen & Society, Squall.  Work is also distributed widely round the internet.
Additionally, I have contributed to a number of TV films including ‘May the Force be with you’ and ‘Spirit of Albion’ for Channel 4 .  ‘An Englishman’s’ Right’, ‘Trashed’,’Surveillance Society’ and ‘New Age Travellers’ for BBC.  I consulted in making ‘Operation Solstice’, a film about the bloody police action  to prevent the gathering at Stonehenge and the civil action that followed.    I have also produced illustrated lectures to educational establishments. 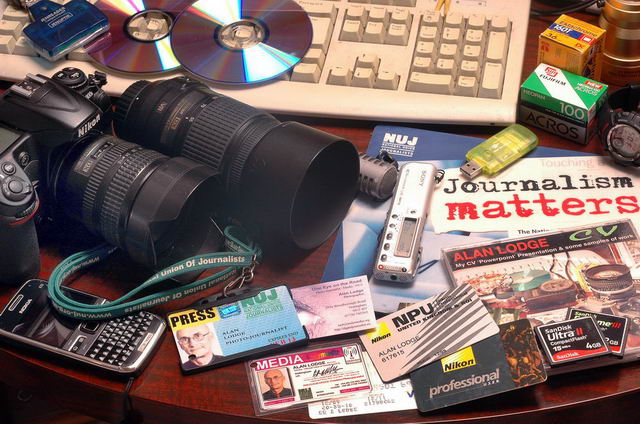 Self-published a book entitled ‘Stonehenge – Solstice Ritual’, to describe aspects of the summer solstice celebrations at the monument.

Provide photographs for the magazine ‘Festival Eye’. The material was designed to show the many aspects of festivals and of the travelling lifestyle.  It has a highly pictorial content. I am also concerned with the editorial content of this magazine.

Have contributed to an exhibition titled `Stonehenge belongs to you and me’.  The show was organised by Dr. Barbara Bender, Professor of Anthropology at University College, London.  The exhibition has toured a number of civic sites and museums and has promoted much public debate about access to the monument.

With the onset of the 1994 Criminal Justice Act, I have prepared  information booklets titled ‘The Right to Party’.  They contain imagery and comment on the main aspects of the law and the implications for the groups primarily affected.  The publication and distribution was paid for by a series of benefit events organised by the dance music systems of the East Midlands under the label ‘All Systems No’.

I helped organise, and performed, with the ‘Velvet Revolution Tour’ funded by the civil rights pressure groups, Charter 88 and Liberty.  This drew together bands and sound systems,  installation art, theatre, video and information to raise awareness about these new laws. These events provided me with the maximum of opportunity to display images directly related to the issues at hand. In total, I have approximately  100,000 images on file.

In 1994, The Victoria and Albert Museum mounted an exhibition  titled ‘Street Style – Sidewalk to Catwalk,  1940 to tomorrow’.  I exhibited prints and also advised on matters relating to the travellers lifestyle. My photography  also informed the base research for this project.

I am a graduate of Nottingham Trent University with a BA degree in Photography. I specialised in issues surrounding representation,  presenting myself in audio – visual format.   I wrote my dissertation on “Positive images, evidence, public order & restrictions”.

My concern for this community  has lead me to actively be involved in welfare and advice agencies.  I have been a field worker for the ‘Release’ organisation and have sat on the management committees of several charities, including ‘Festival Welfare Services’, the ‘Travellers Aid Trust’ and the ‘Standing Conference on Drug Abuse’ (Scoda).

Received a 1998 ‘Big Brother Award’ from Privacy International. Presented by Channel 4’s Mark Thomas at the London School of Economics. Award for ‘outstanding achievement’ in contributions to the protection of privacy, for my photography of  the extent of police surveillance. The presentation was made on the 50th anniversary of the writing of George Orwell’s ‘1984’.

I am a member of the National Union of Journalists and hold a current press card.

I have become interested in presenting slide shows in a multi-media context.  I have been showing work in mainly music and theatre venues, at outdoor events such as the Glastonbury Music and Arts Festival, and at performances with the ‘Mutiod Waste Company’ .  I have also worked with bands such as Hawkwind, Ozric Tentacles, The Orb, The Levellers and Zion Train. I regularly perform with DIY, a dance music collective based in Nottingham,  and with ‘Smokescreen’  from Sheffield.  The latest show I have produced and am currently touring with, I have titled:

“One eye on the road”