What do you do when things get so bad that you can’t handle the frustration any more? Sit around and wait for something to happen, or get up off your butt and do something about it? In the 80s a lot of people who were hacked off with the way we were living, or were just plain bored, got up off their butts and did something about it.

Free festivals, squat culture, travelling movement and, later on, free parties pay testament to the energy and vision of people who decided enough was enough. It was now time to take their destinies into their own hands. 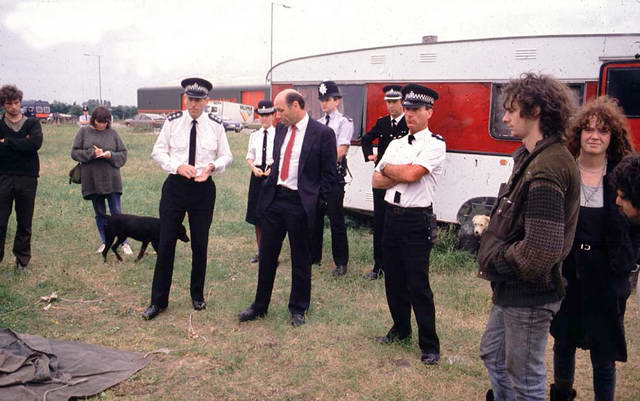 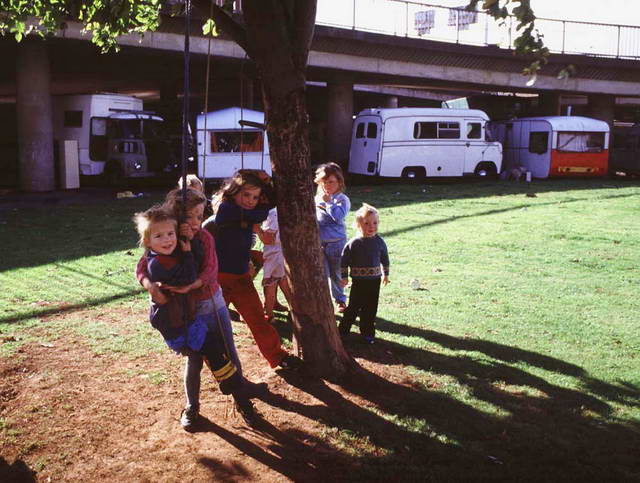 Now, after years of single-party rule, and with the current lot not being any better, more and more people are getting exasperated with the way things are. They are finding this kind of energy and attitude is useful in trying to change things when the people at the top won’t listen. This was especially true when the Criminal Justice Act was passed in November 1994, which tried to criminalise many of the lifestyles mentioned above.
DIY Culture was born when people got together, realised what was going on and realised that the only way forward was to do things for themselves. The term covers everything from taking direct action against a road that is being bulldozed through your area, to disabled people campaigning for equal rights. And ingenuity and imagination are the key ingredients.
For instance, it’s not enough to simply write to your MP and complain about something anymore, as some campaigners against the CJA illustrated last year.
They climbed on top of the Houses of Parliament and unfurled banners to make the protest heard. In Brighton, a group of squatters transformed the old Courthouse in the centre of town into a thriving community centre, in an ironic act of defiance – again against the Criminal Justice Act.
The campaign against live animals exports is another example of DIY Culture in action. All over the country, people are blockading ports and airports 24 hours a day, and placing themselves in the way of oncoming vehicles to get the message across. These particular campaigns are the most obvious example of this sort of activism spreading out of the protest culture and into the everyday community.
DIY Culture as a grass-roots movement has had a big impact in other areas. Small World, a London-based video production company has caught many of these campaigns on camcorder, and distributed them as an alternative news service called “Undercurrents.” They also tie in the protests going on here with global issues such as the campaign against McDonalds and the World Bank, putting these national events into an international context.
Charter 88 are another group inspired by the rise of DIY Culture. In October last year they put together a series of evenings called the Velvet Revolution that toured around the country. They brought together an entertaining mix of sound-systems, visuals and information on various groups that are part of the DIY network. Lots of information was disseminated, and a broad consensus seemed to emerge involving environmental awareness and issues of social justice.
One international event that is working in favour of all this was the Earth Summit in Rio in 1992. Britain signed the agreement made there, and one part of it, Agenda 21, promised to work towards sustainable development and the empowerment of local communities. And yet two years later, the Criminal Justice Act mounted an attack on the very lifestyles that are working towards these trends. 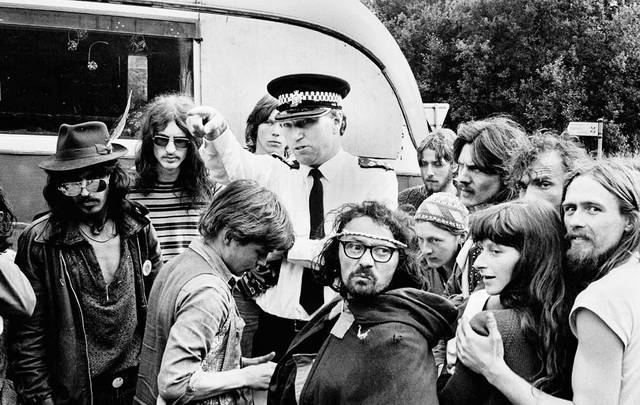 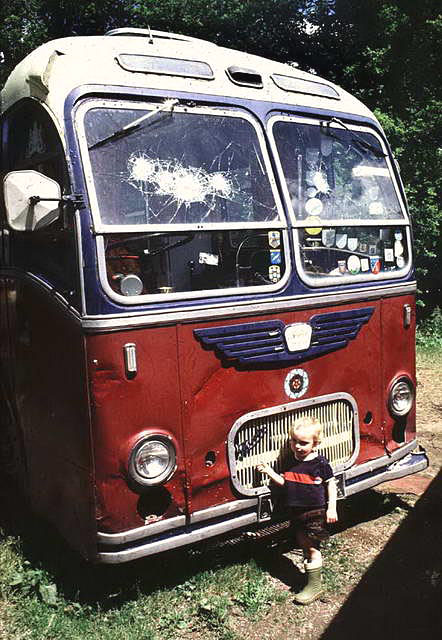 So what of the future? That, dear netwebber, is up to you. Don’t just sit there. There are things to be done, people to annoy. Just remember, if you see something that is getting on your tits and no-one’s doing anything about it, get up off your butt and DO IT YOURSELF!!!!!!!