Dissent in the UK

“Civil disobedience on grounds of conscience is an honourable tradition in this country and those who take part in it may in the end be vindicated by history”.

Lord Justice Hoffman
(commented during the Twyford Down appeal)

As you will see from my pages `the Story so Far…!!!’, the motives and needs that drove people then are the same as now and are continuing. In the eighties, a lot of people who were hacked off with the way they were living, they got motivated and did something about it. Free festivals, squat culture, the traveller movement and later, Environmental protests and Acid House parties pay testament to the energy and vision of people who decided it was now time to take their destinies into their own hands. Now more and more people are getting exasperated with the way politicians are out of touch, and their frustration turns to action when the people at the top won’t listen. 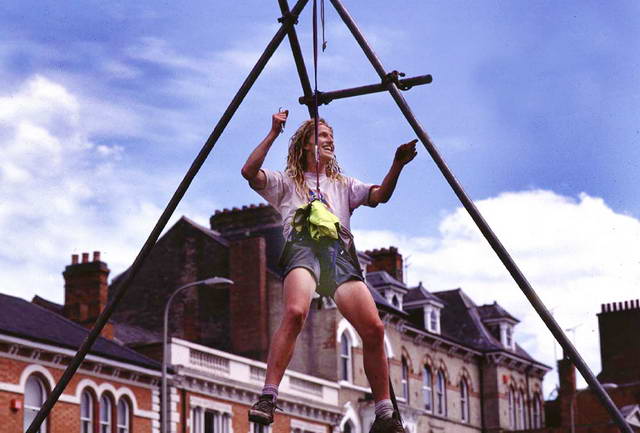 DIY culture was born when people got together and realised that the only way forward was to do things for themselves. The term covers everything from taking direct action against a road that is being bulldozed through your area to campaigning for equal rights for the disabled. Ingenuity and imagination are the key ingredients.
The CJA is the main reason why there’s a strong link between DIY and the dance scene – there’s lots of free parties and that’s one obvious thing the CJA attacks. DIY culture is about people getting annoyed with the system and deciding to do it themselves, whether creating entertainment, food or energy. You don’t wait for these things to be provided. 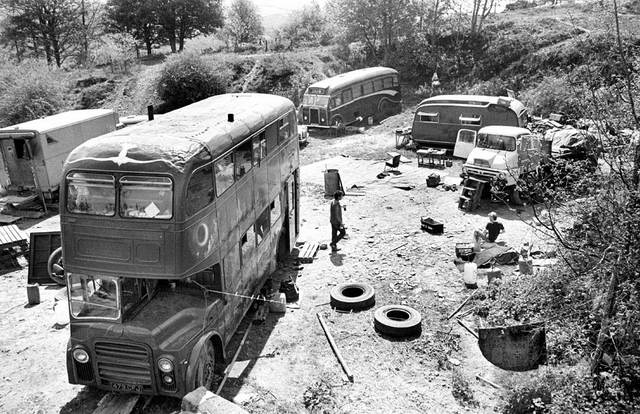 DIY culture relies on people doing things for each other, with little or no payment. We operate with a different set of rules – most people put in work with the only reward being the personal satisfaction of seeing other people having ago time. You don’t have to listen to rave music ­ we have poets, artist, artisans, sculpters, thinkers, all sorts. People from all walks of life all coming together, that’s what it’s all about.

Activist’s Guide to the Planning System